BUBBLY WITH A POP VO

Stories told by your spunky BFF from the block 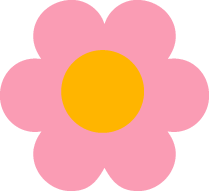 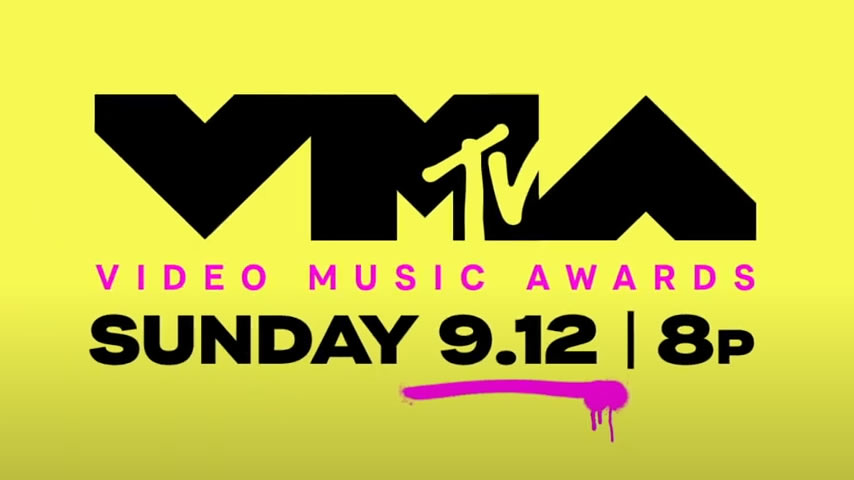 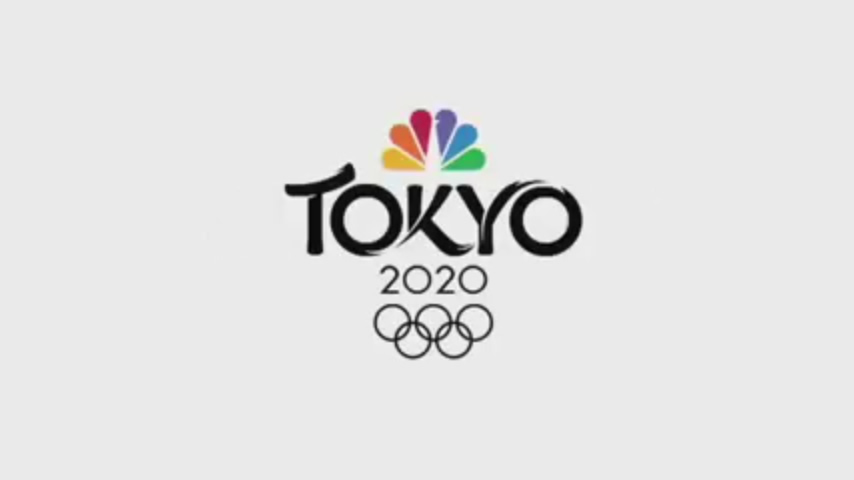 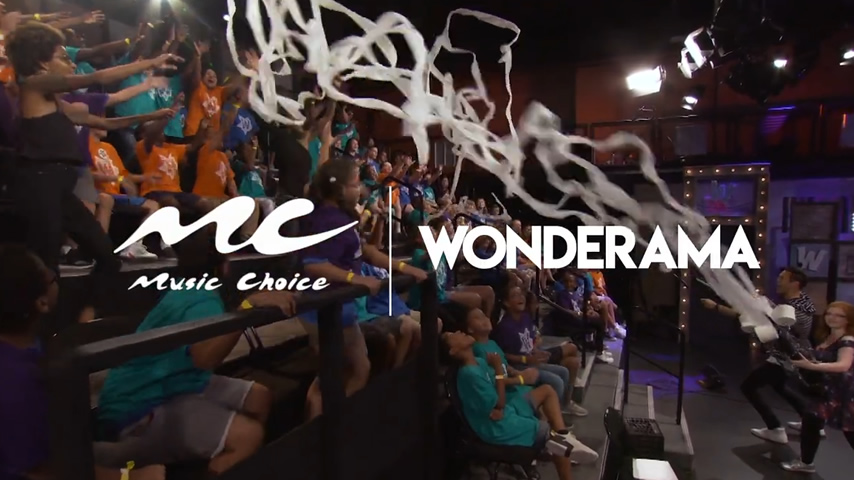 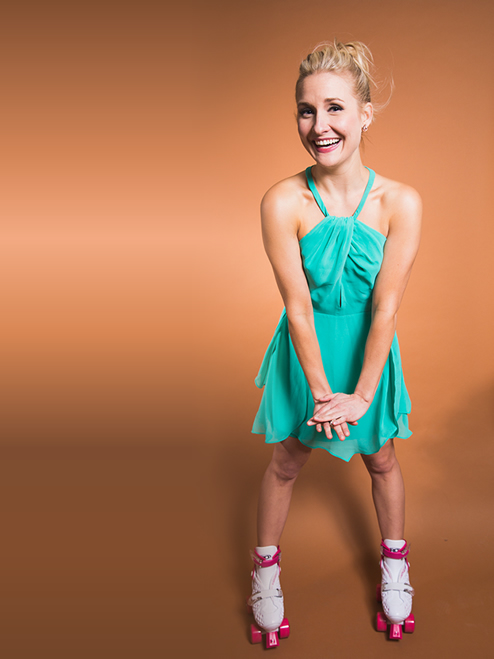 Vanessa is a voiceover actor living in New York City with her husband, baby boy, and beautiful pug princess, Olive. Her voice can be heard on national network TV, radio, animation and video games for companies such as NBC, Nickelodeon, MTV, Noggin, HGTV, and most notably for the MTV VMAs and NBC Olympics! She’s narrated over 300 audiobooks, most of which fall in the young adult fantasy genre. A California native, Vanessa grew up tapping her toes in the theatre world and holds a BFA in Musical Theater from Emerson College. When she’s not slaying dragons or changing diapers, you can find her plotting her next travel adventure, crushing her favorite HIIT workout, crafting while enjoying some good dark chocolate and whiskey, or spending time in good ole Mother Nature.